Gorgeous babes, beautiful women and Cute girls. Luxxmag.com brings you only the hottest of the hottest, updated daily.

Cosplayer and model who has built an audience of more than 90,000 Instagram fans posting photos of her anime and cartoon character cosplays. She has cosplayed characters like Adventure Time’s Marceline and My Hero Academia’s Todoroki Shoto.

She first began posting cosplay photos to Instagram in September of 2014.

Nora A – Flash in the suburbs of Athens (60 photos) 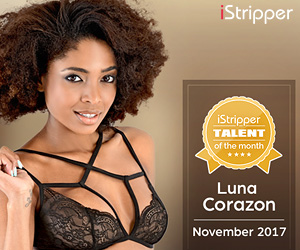 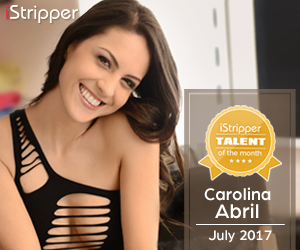 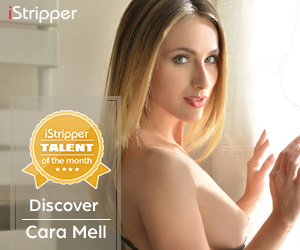 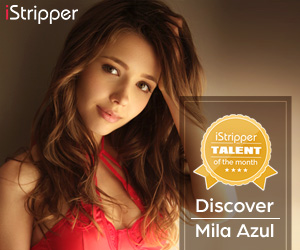 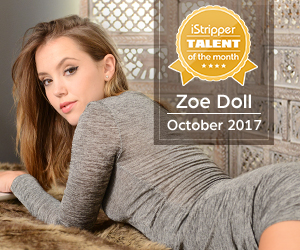